INTRODUCING THE NEXT PHASE OF MISSISSAUGA'S FUTURE

M City will have everything you need within arm's reach - Square One, Sheridan College, Celebration Square, the Living Arts Centre, City Hall, Banks, Public Transportation, Restaurants, Entertainment and Libraries are all a short walk away.

Launched as M City, the master planned community will feature iconic architecture, over two-acres of public parkland and future-proof design.

Mississauga's future is about enjoying today. That's the goal of M City - the new condominium community located at 460 Burnhamthorpe Rd W. Nestled in Mary Fix Creek Gateway, this city-within-a-city combines green open spaces with a tight-knit neighbourhood feel, all in downtown Mississauga. And because this community is about bringing family, friends and neighbours closer, everything they need is closer too. With Square One, Sheridan College, banks and libraries a walk away, commercial and public amenities are well within reach. Culture, character and personality are also what make a community great. Residents can find the best of it at the nearby Civic Centre, Celebration Square and the Living Arts Centre. Here, they can get to know each other and celebrate the diversity of their neighbourhood. But when they need to travel a bit further for work or pleasure, residents have transportation all around them. Whether they want to use the GO, Mississauga Transit or bike paths, getting around is super easy.
M City is poised to create a dynamic public realm designed to add a new vibe to Mississauga's thriving culture, while providing its residents with the things it needs to grow. With its future set on connectivity, character and sustainability.

A 15-acre plot of land that has long sat as a vacant field on the south side of Burnhamthorpe Road in Mississauga is finally to be transformed by a $1.5 bn development to be called M City. Originally to be the site of a radio transmitter, the property owned by the Rogers family through Rogers Real Estate Development Ltd., will now be built out over the next several years with 4.3 million square feet of space spread across 10 towers, podiums, and townhome rows. First-time residential developers Rogers will be partnering with veteran developers Urban Capital to build the condominiums.

The plans allow for 6,000 units for rent or sale with the first phase of construction beginning in late 2017 or earlier 2018 and continue in stages over the next decade. The first tower is expected to make an iconic addition to the skyline with 51 undulating stories and 700 units which will go up for sale in the beginning of 2017.

While the layout of the site-designed by Cooper Robertson of New York-can be considered final, the shapes of the buildings depicted on the site plan should be considered conceptual, as should the renderings for all but one of the towers. It's the northeast corner of the site which will be the first to be developed, with a striking, undulating 51-storey condominium tower designed by Core Architects. The building, which repeats one of seven different floor plates as it rises, was the winner of an invited competition among three high-profile Canadian architectural firms will redefine Mississauga's skyline, and is meant to set the sophisticated tone for the rest of the development to follow. Cecconi Simone has been retained to create interior designs for the suites and amenities that are worthy of the Core-designed tower. 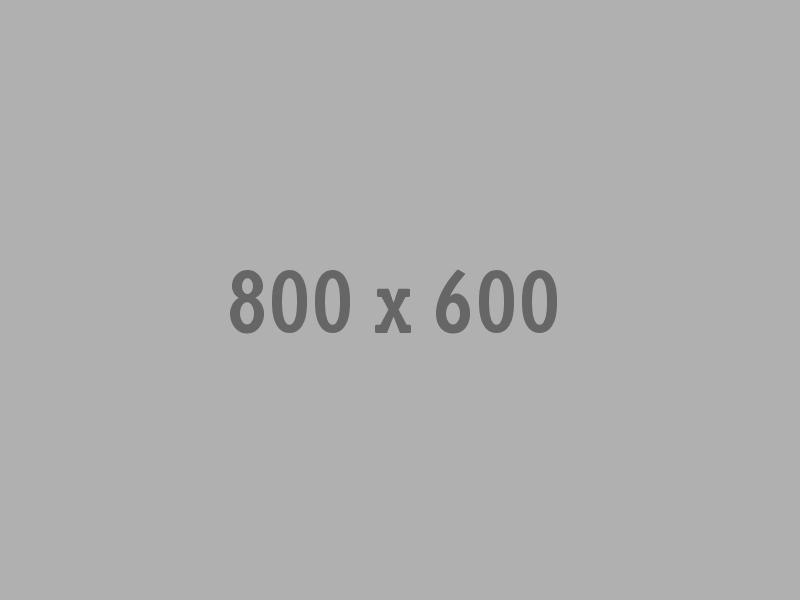 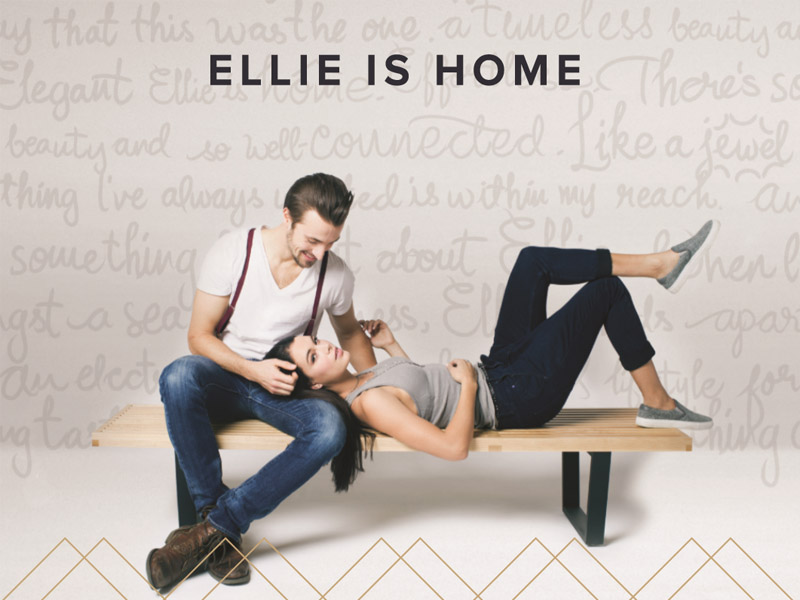 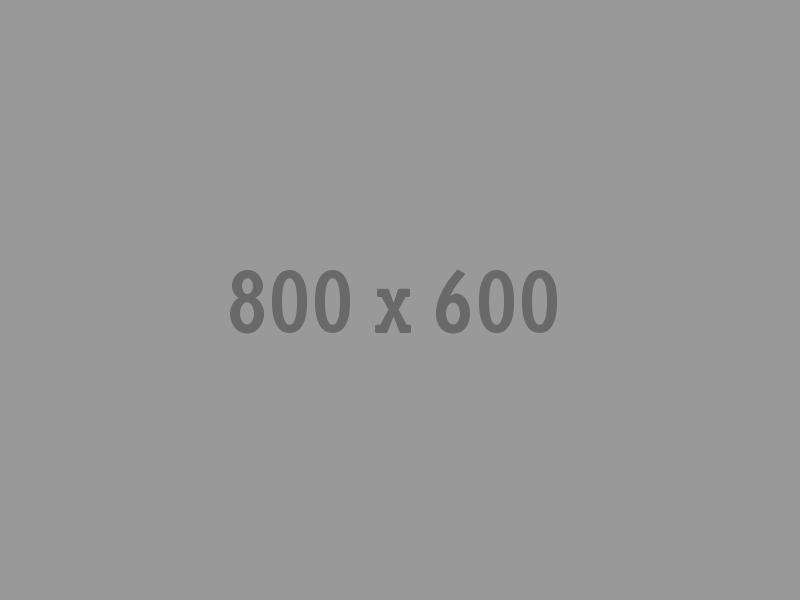 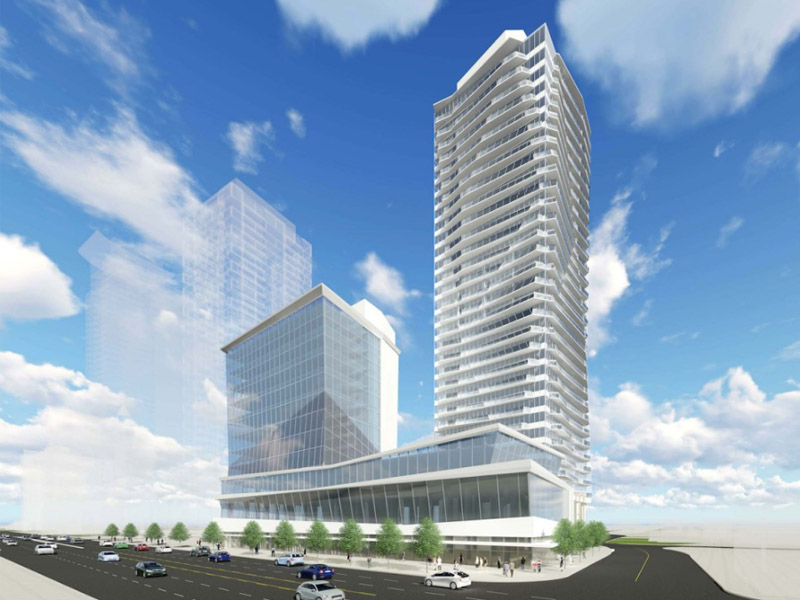 By registering here today you will have an opportunity to invest in a unit before it opens to public.

The incentives are available to registered clients only and on pre-booked appointments only and not open to realtors and buyers already working with other realtors. This service is not intended to solicit buyers represented by another Realtor.

To take the most advantage of buying at pre-construction stage - sign up early, before public sales open. By the time new condo sales are launched for the general public, prices usually go up by thousands of dollars and unit selection becomes limited.

You will have an opportunity to invest in a unit before sales open to the public.